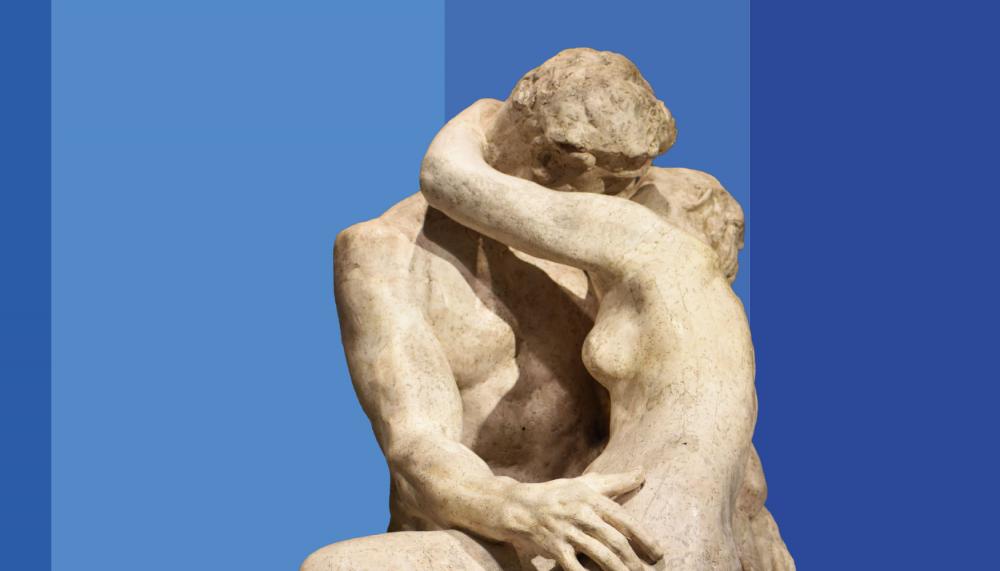 Cēsis Concert Hall in association with Cēsis Art Festival presents one of the most ambitious musical events of this summer ‒ a concert performance of the ‘Tristan und Isolde’ opera by Richard Wagner. The occasion makes for a very special night: the opera in its entirety was last performed in Latvia a hundred years ago, in spring 1921, at Latvian National Opera under Teodors Reiters.

In the recent years the names of Richard Wagner and the city of Cēsis has been increasingly often used in the same sentence ‒ among other reasons, thanks to Andris Poga, former Artistic Director (currently ‒ Artistic Advisor) of Latvian National Symphony Orchestra. Poga is gradually and purposefully evolving into a skilful and inspiring interpreter of Wagner’s music: 2021 saw him conduct a performance of Act III of ‘Die Walküre’ on the Cēsis Castle Park open-air stage; it was preceded to great success by performances of Act II of ‘Tristan und Isolde’ at the Great Guild Concert Hall in March 2019 and of Act I of ‘Die Walküre’ at the 5th Anniversary event of Cēsis Concert Hall in June 2019. The concert performance of the complete ‘Tristan und Isolde’ opera at the concert hall will further cement Andris Poga’s link with the music of Richard Wagner.

‘Tristan und Isolde’ is considered a new beginning in Richard Wagner’s life and the history of opera in general. Unusually for the world of opera, it is driven not by the storyline but by reflection on human existence. It is universally accepted that Wagner was influenced by Schopenhauer’s idea of life in this world as a journey of unfulfillable yearning. It is worth noting that at the time of writing the opera Wagner was infatuated with his patron and passionate supporter Otto Wesendonck’s wife Mathilde; their love story was also more about longing than fulfilment. According to the Wagner scholar Barry Millington, ‘Wagner’s opera transcends its scenario of a conventional love story to offer a profound meditation on the nature of the material world, on the metaphysics of subjectivity and on the mysteries of human existence itself.’

Richard Wagner started work on his ‘Tristan und Isolde’ from 1856 (the first studies were written alongside ‘Siegfried’, the third opera from the ‘Der Ring des Nibelungen’ cycle), completing it in 1865; it premiered in 10 June 1865 at the Munich Königliches Hoftheater und Nationaltheater with Hans von Bülow conducting.

We can be proud to have singers of Wagnerian scope in Latvia, and the concert performance of Tristan und Isolde in Cēsis will showcase some these talents. The world-renowned Latvian bass-baritone Egils Siliņš has been long known for his excellent interpretations of Wagner’s operatic characters, as demonstrated by his countless appearances at the best concert halls and opera theatres in Europe and Asia. He has now been joined by Liene Kinča, a singer of the younger generation, who very recently made her debut as Isolde at the Vanemuine theatre in Tartu.

We will also hear some singers from Europe in Cēsis. The German tenor Marco Jentzsch has performed at Staatsoper Berlin and Komischen Oper Berlin, at opera houses in Leipzig and Dresden, Milan Teatro alla Scala, Dutch National Opera, etc. This season he debuts as Tristan and also appears in his first production of ‘Der Ring des Nibelungen’.

Opera-goers in Latvia are already familiar with the Swedish mezzo-soprano Martina Dike: she sang Brangäne under the baton of Andris Poga and appeared as Fricka at Latvian National Opera.

The German bass-baritone Oliver Zwarg performs in Germany and Austria, as well as numerous other countries. He is known for singing parts in operas by Richard Strauss (including Jochanaan and Orest), Wagner (Telramund, Kurwenal, Amfortas, Klingsor, Wotan, Alberich), Berg’s Wozzeck, Mozart’s Leporello and Papageno; Zwarg’s Italian repertoire features Scarpia, Iago and Amonasro, among other roles. Zwarg is also an outstanding Golaud in Debussy’s only completed opera. He has appeared as Alberich and the Dutchman in productions at the Latvian National Opera.

*Service and catering at the event provided by H.E. Vanadziņš. Ziemeļu Restorāns.

We use our own cookies, as well as those of third parties, for individual as well as repeated sessions, in order to make the navigation of our website easy and safe for our users.

In turn, we use cookies to measure and obtain statistical data about the navigation of the users. You can configure and accept the use of the cookies, and modify your consent options, at any time. You can read more information about our Cookie policy

We use our own cookies, as well as those of third parties, for individual as well as repeated sessions, in order to make the navigation of our website easy and safe for our users.

In turn, we use cookies to measure and obtain statistical data about the navigation of the users. You can configure and accept the use of the cookies, and modify your consent options, at any time.

Allow you to be shown personalized content, based on your profile.

Allow your navigation of our website to be analyzed, to carry out studies about its use.

Allow your navigation of our website to be analyzed, in order for us to show you more personalized adverts.